San Francisco SROs, or single-room-occupancy hotels, often fail to help formerly homeless people due to ramshackle conditions. Here’s what it would take to build better housing.

Supportive housing is the linchpin of San Francisco’s effort to pull homeless people off the streets. The idea is that the city’s most vulnerable can rebuild their lives, but that they need help with challenges like poor health, joblessness and drug addiction.

The city, which now spends more than $600 million a year on homelessness services, hopes to add hundreds of new supportive housing units over the next few years. But how these units are created matters.

A Chronicle investigation this year found that the ageing single-room-occupancy hotels known as SROs often fail to help people due to ramshackle conditions and understaffing. In some ways, they are designed to fail (full article). 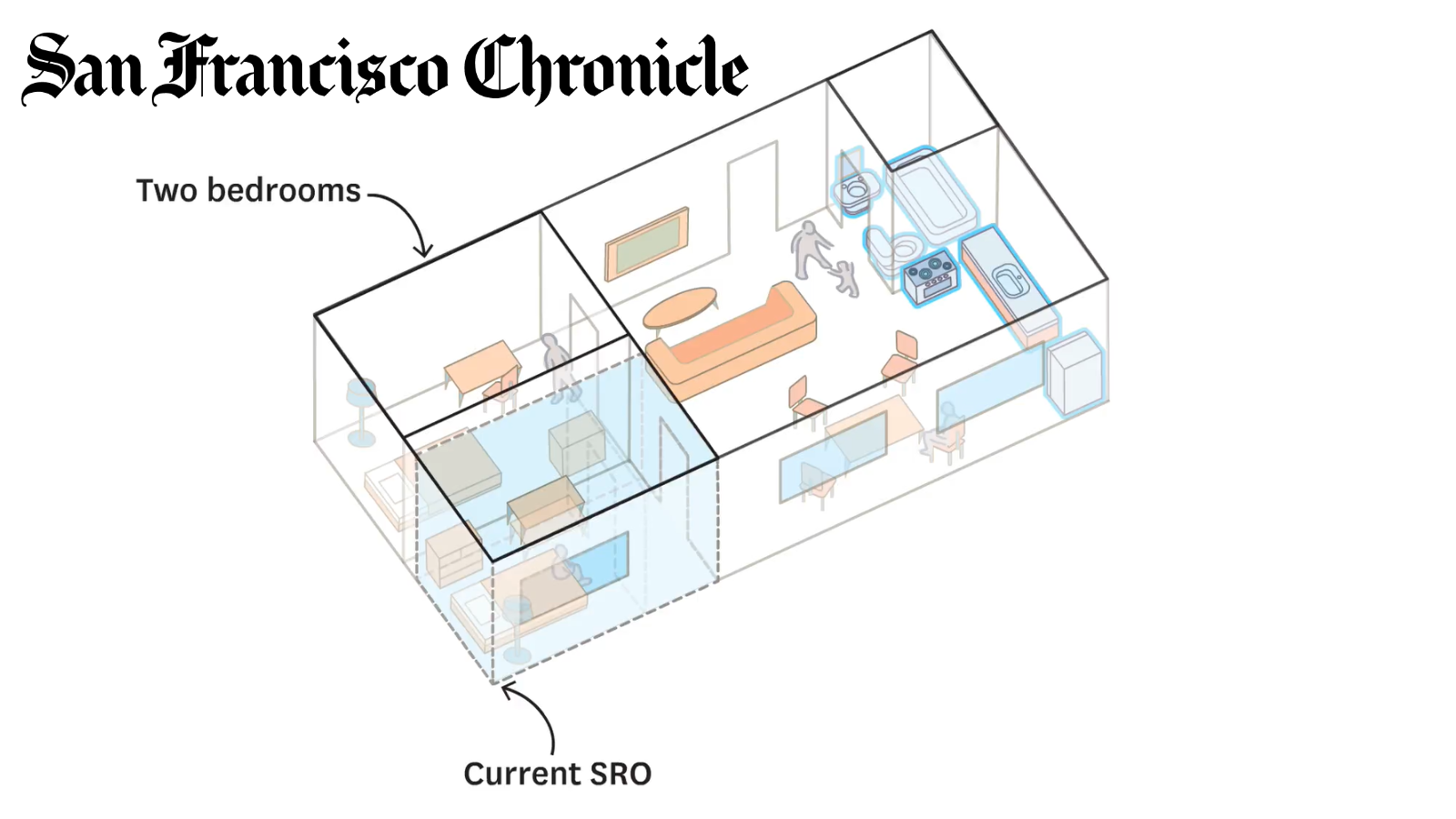